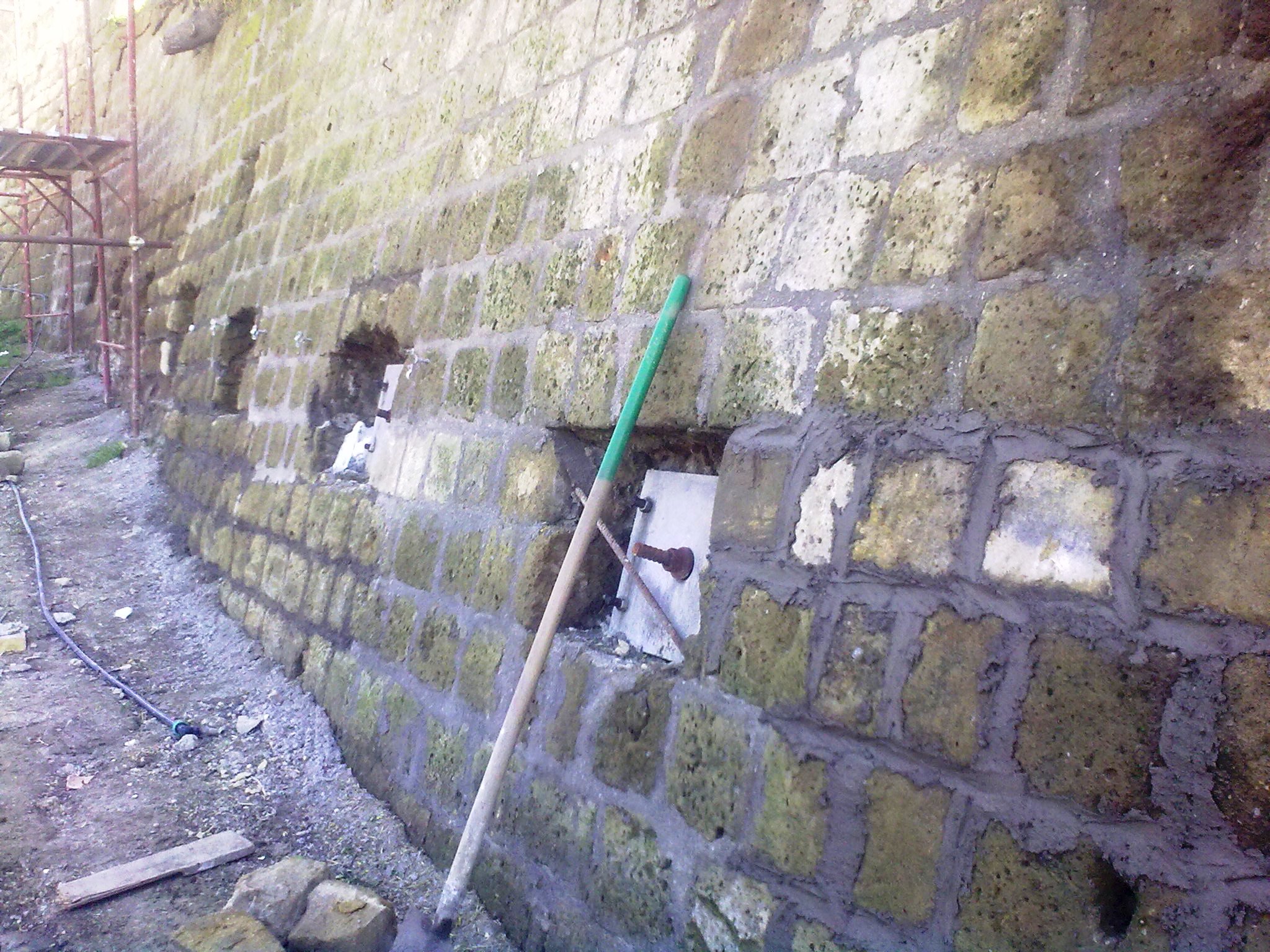 The catacomb of St. Gennaro consists of two non-overlapping  levels. The original center can be found in the use and expansion, that took place between the late second and early third century, of a space called the “lower vestibule”. From it, in later  periods of the third century, the ambulatory of the lower catacomb grew according a wide and horizontal  excavation method. The upper catacomb had various development stages: it originated from an ancient tomb that now call “upper vestibule”, and it is known essentially for the frescoes of the vault at the end of  second century. The works focused on the consolidation of the tuff front and the restoration of the frescoes of the lower vestibule and the realization of the accesses for the higher catacomb. 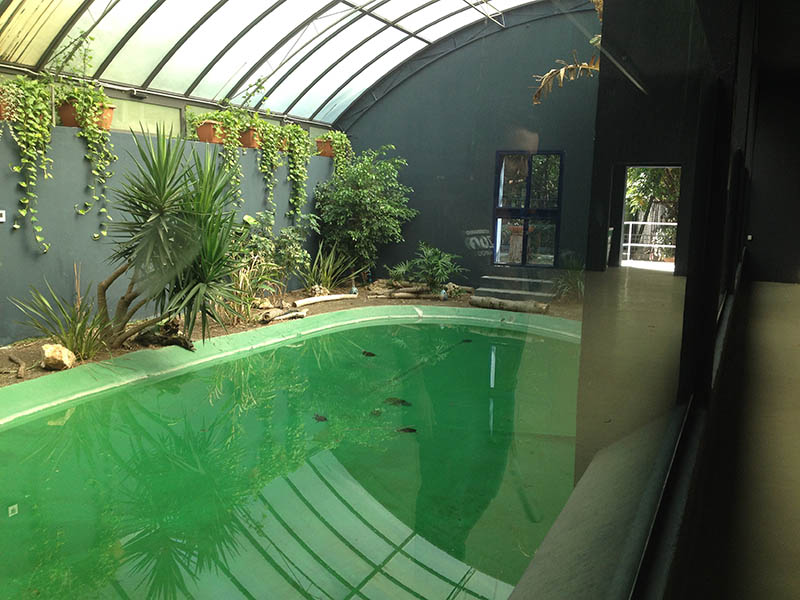 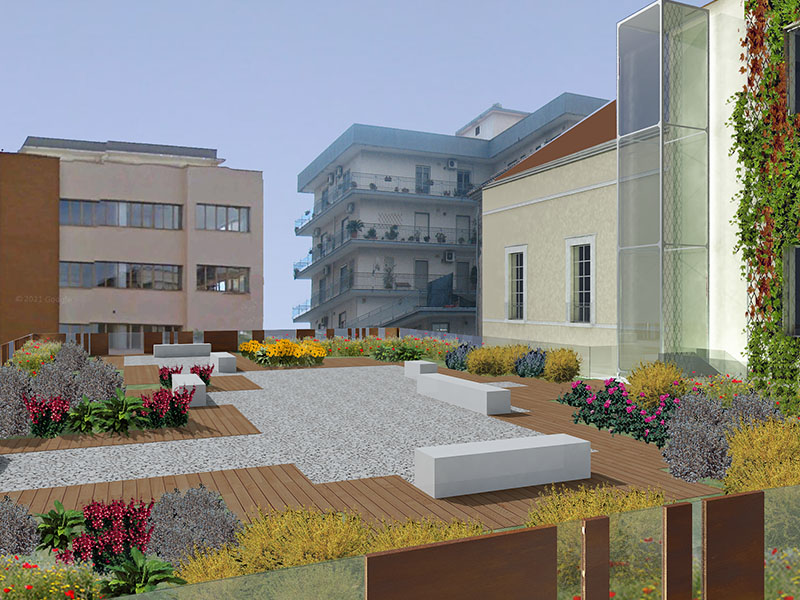 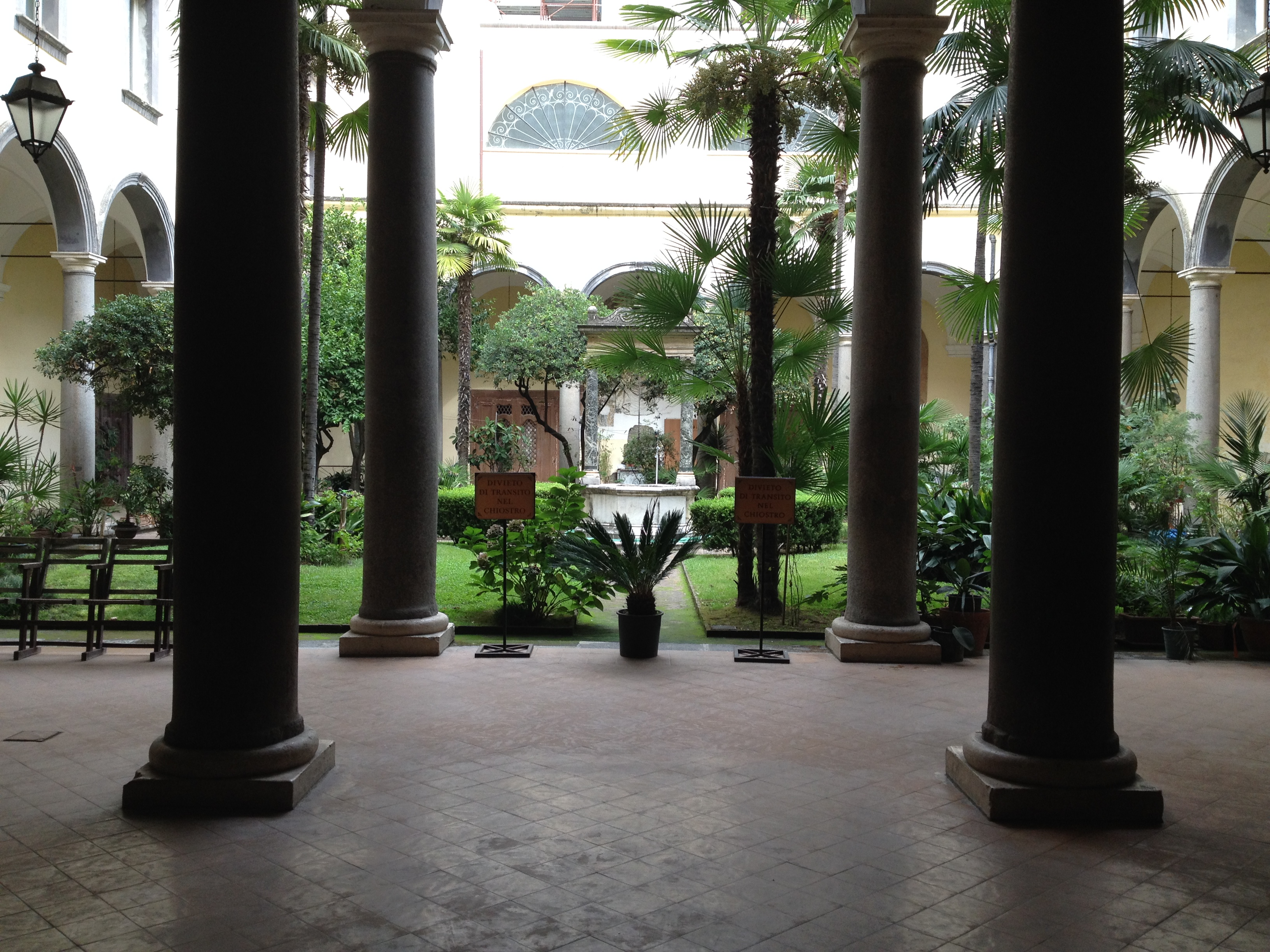 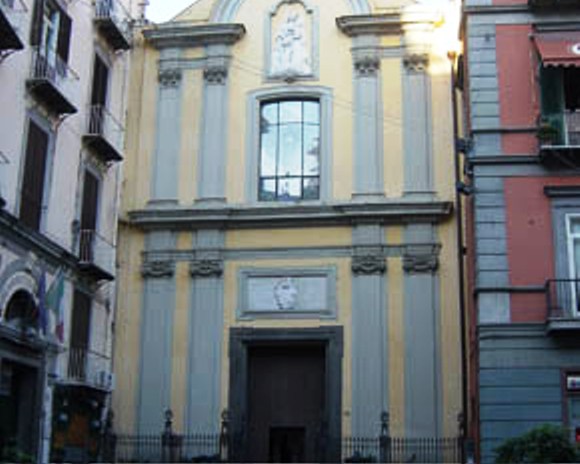 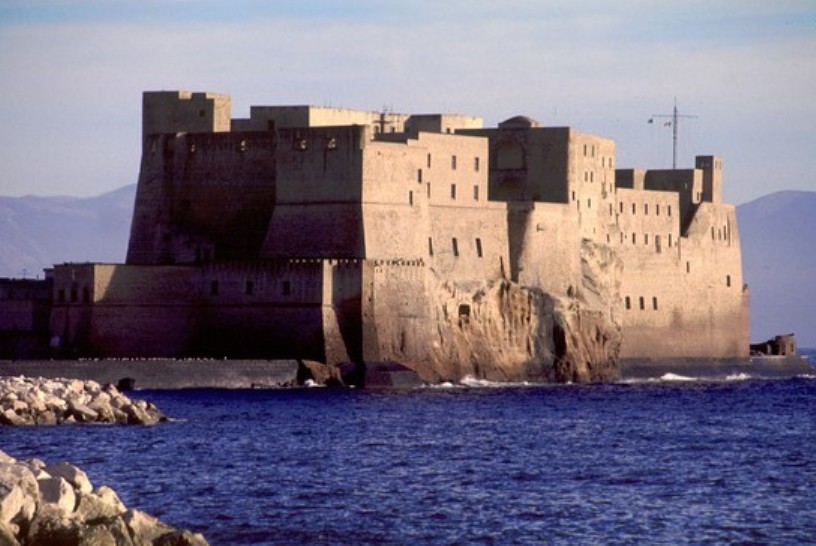 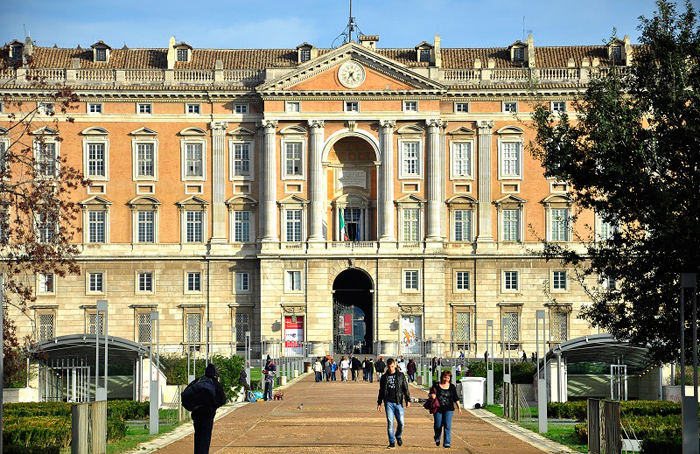 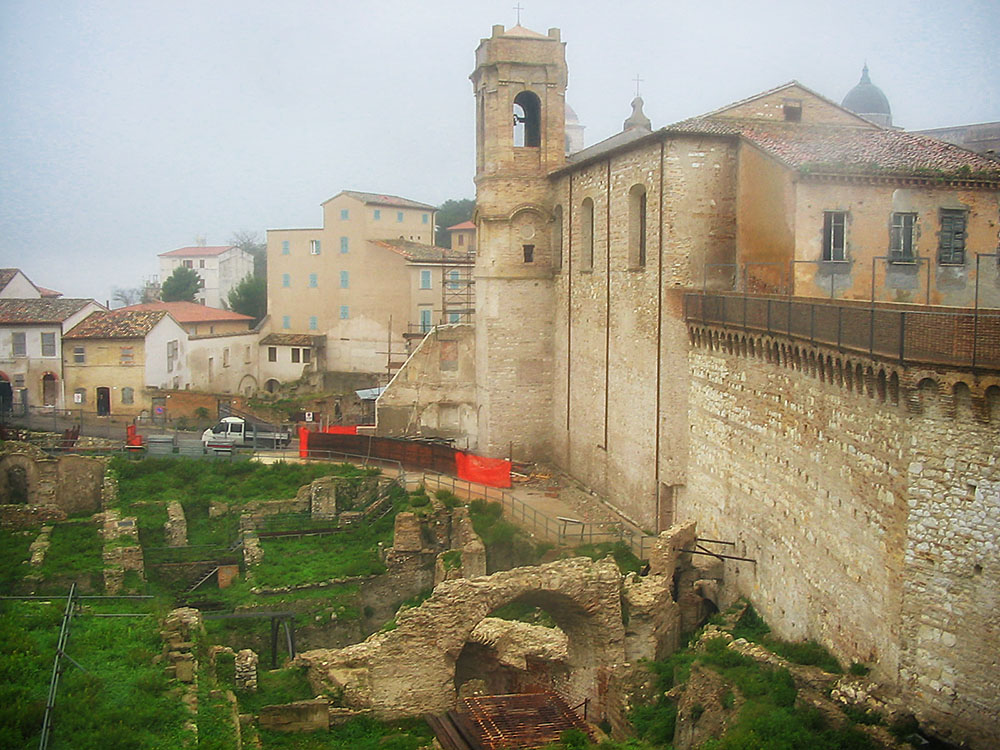 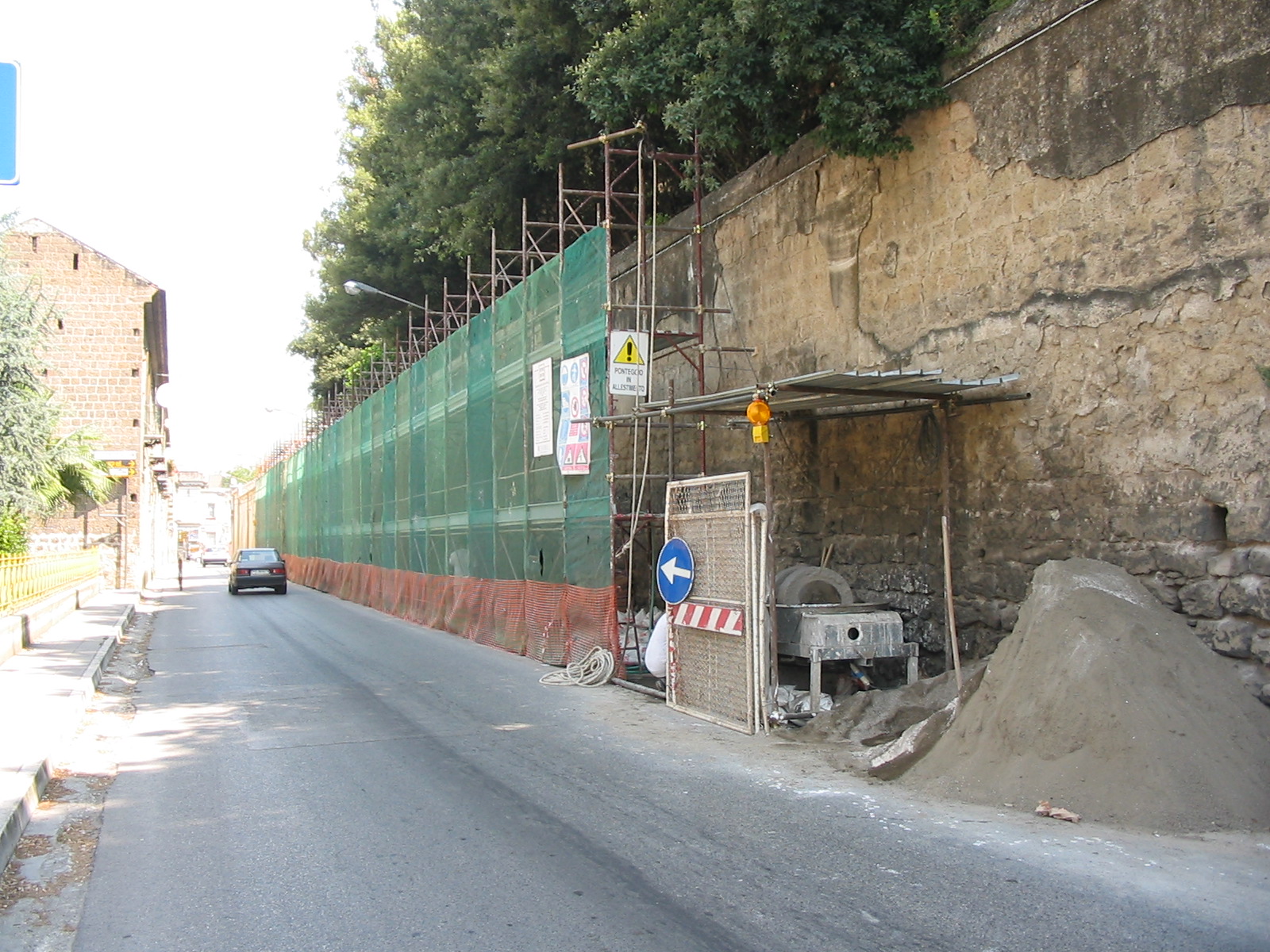 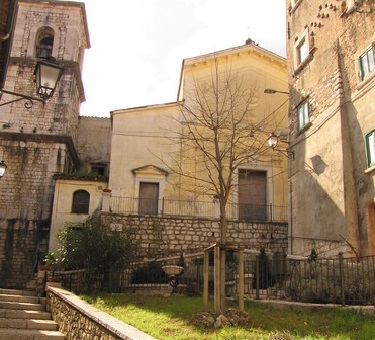 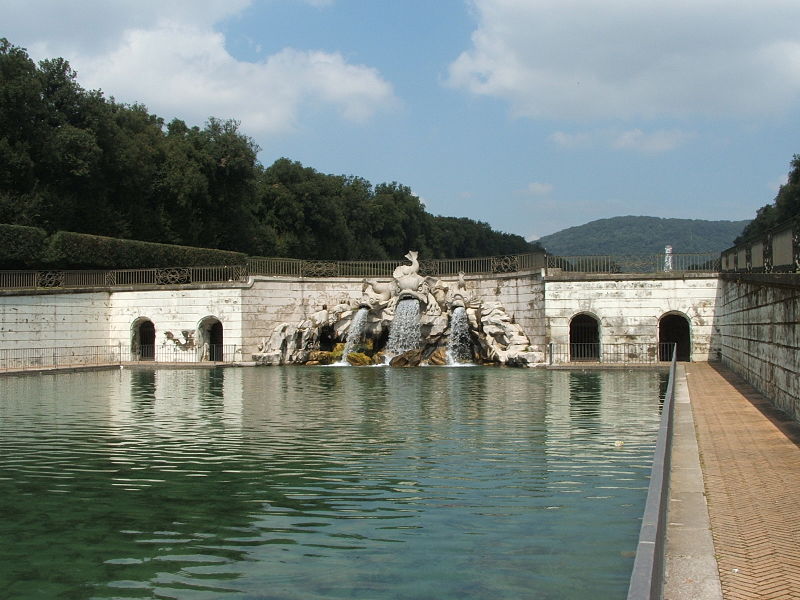 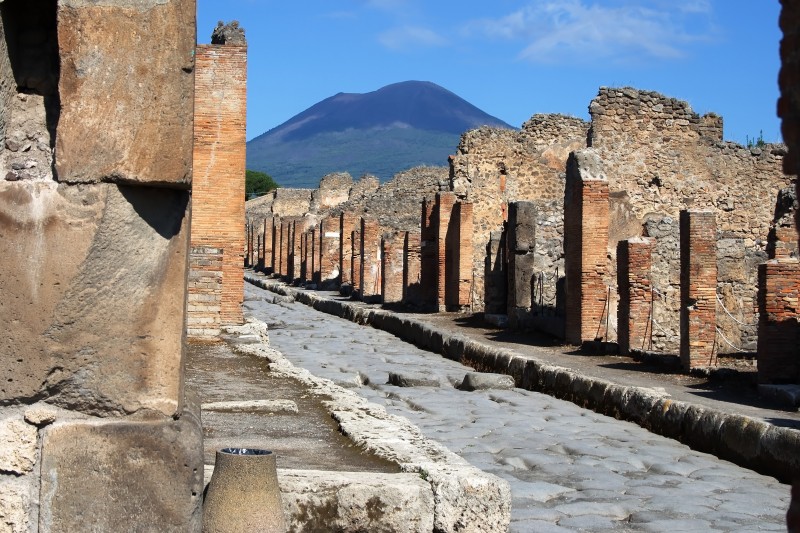 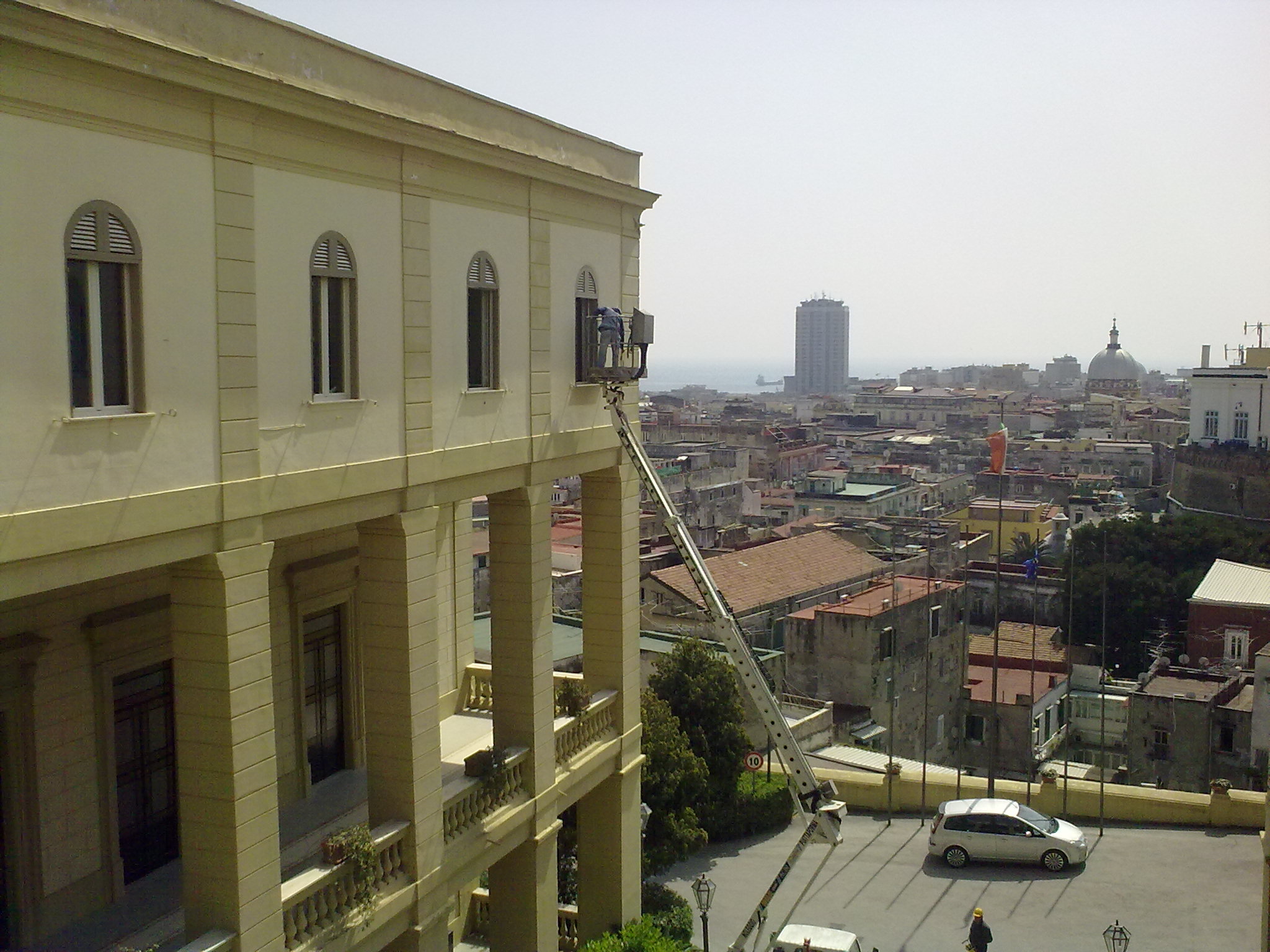 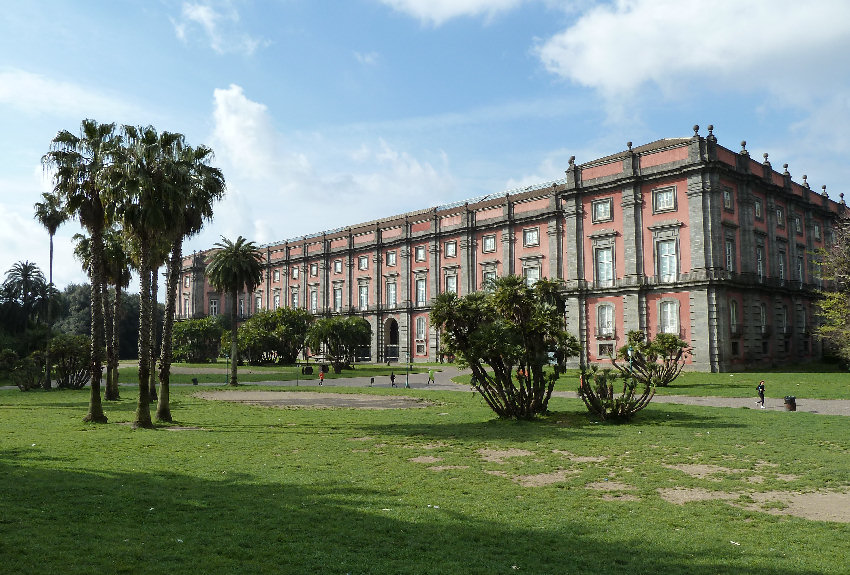 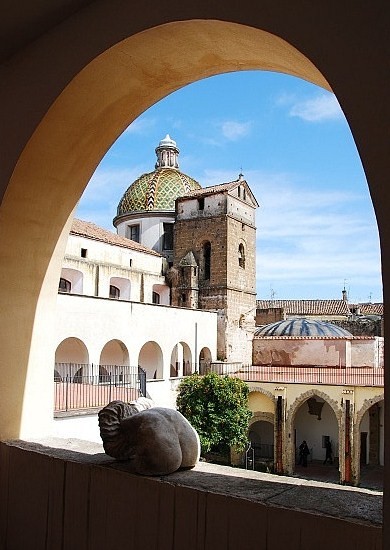 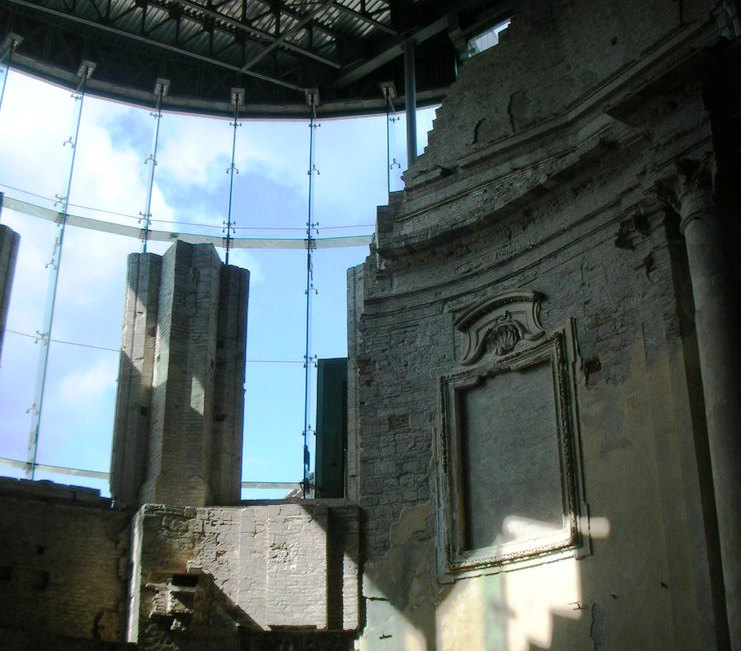 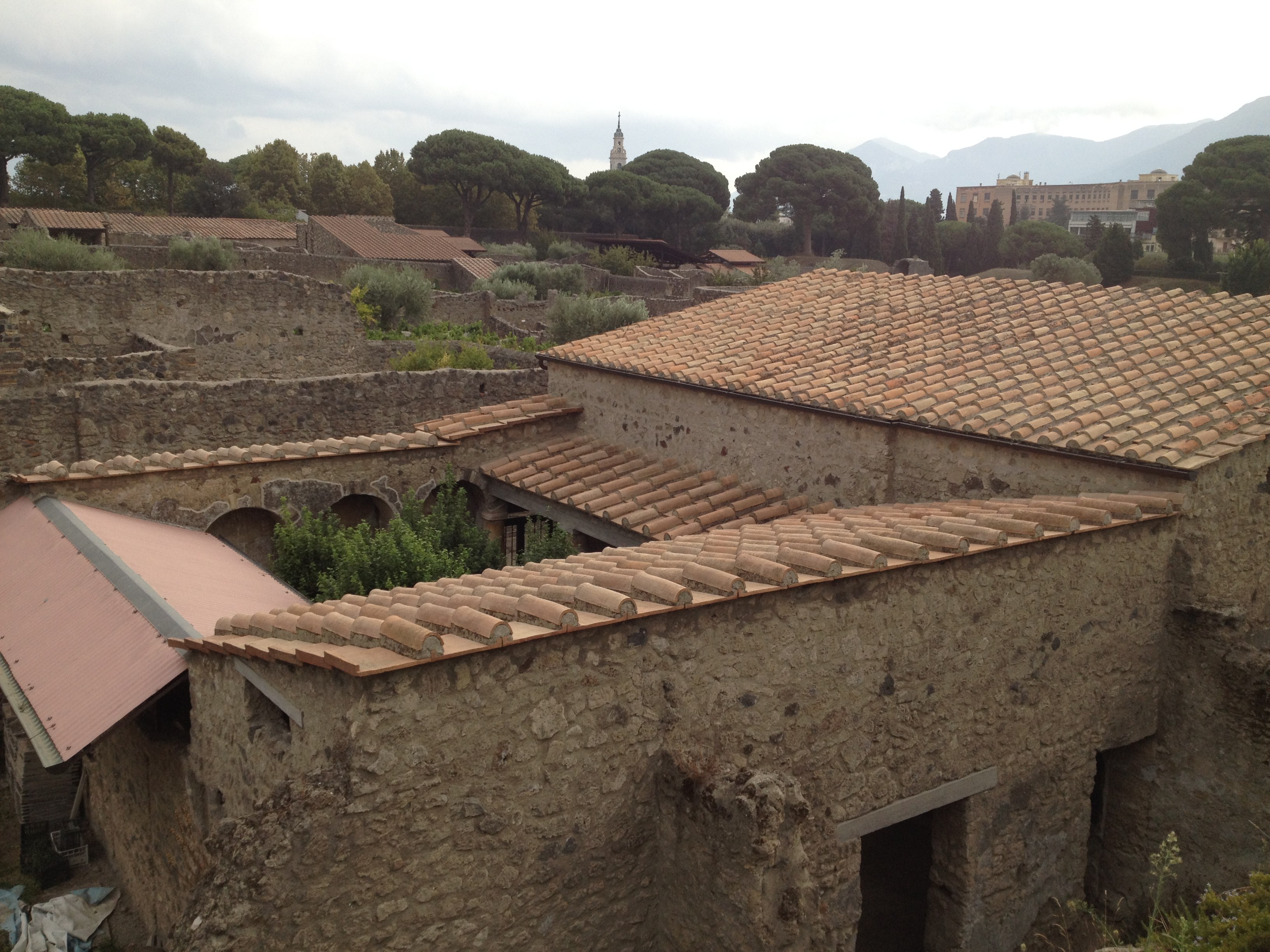 WORKS FOR THE RESTORATION OF FLOORS OF CARABINIERI BARRACKS “MAGGIO” 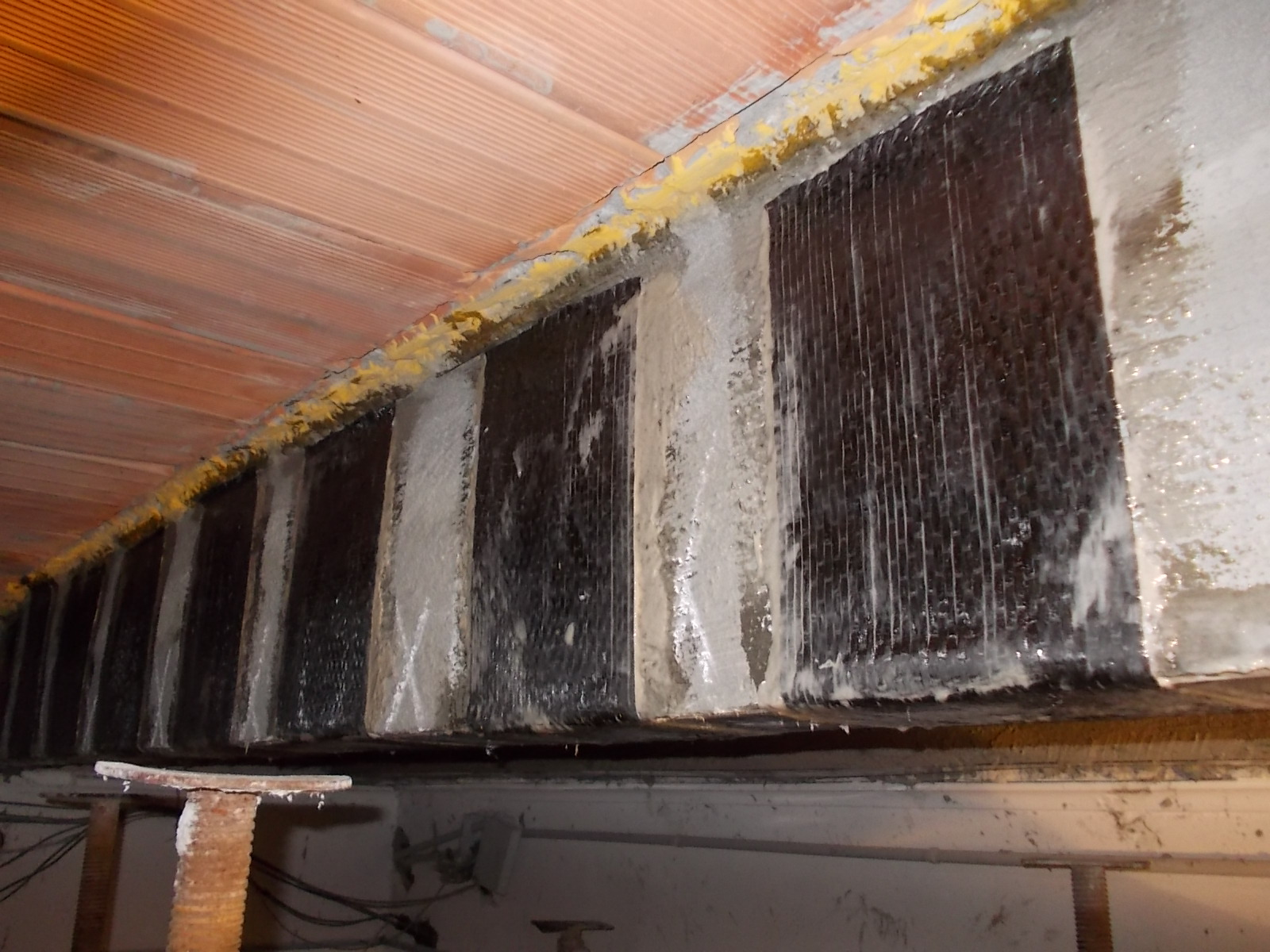 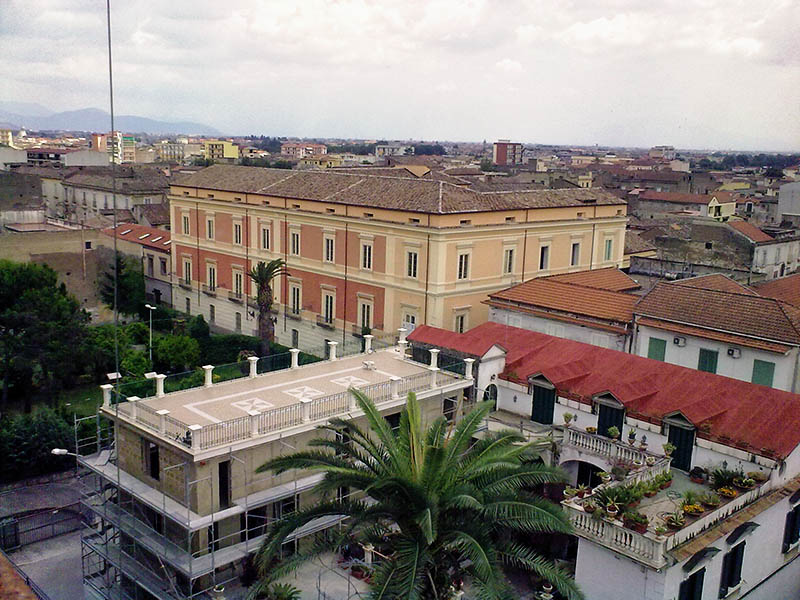 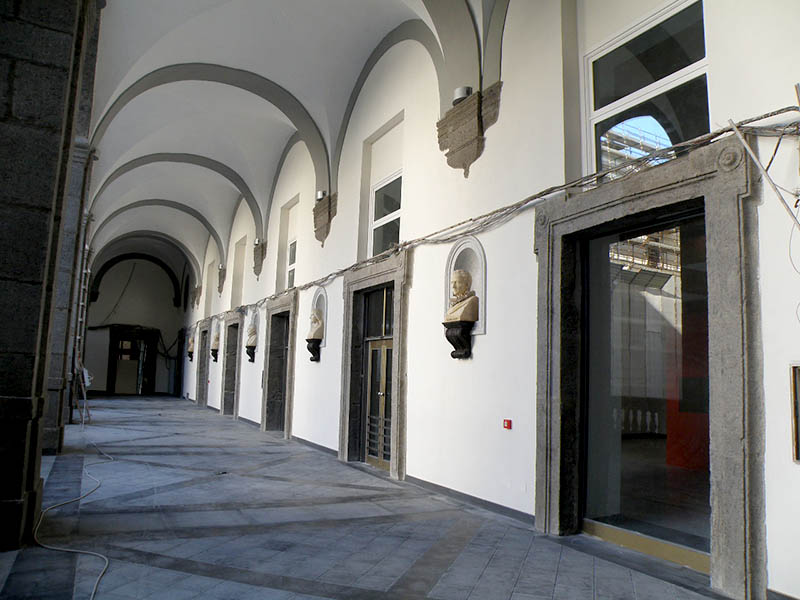 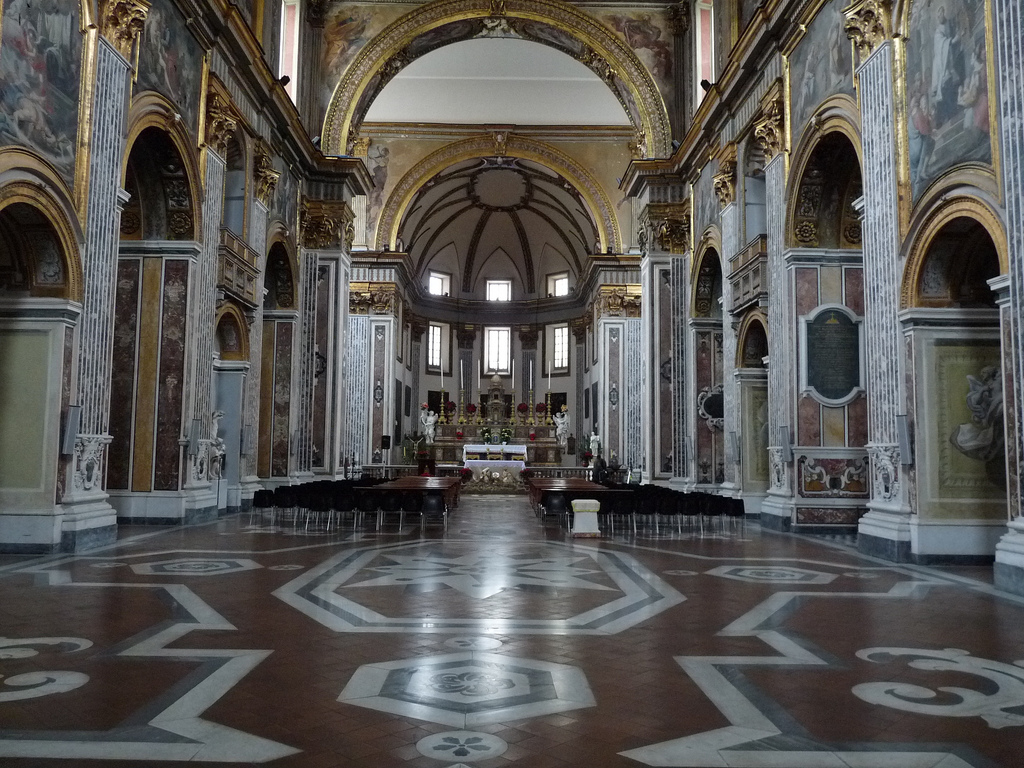